Expert: More Deaths May Be Tied to Flint Legionella Outbreak Than Reported 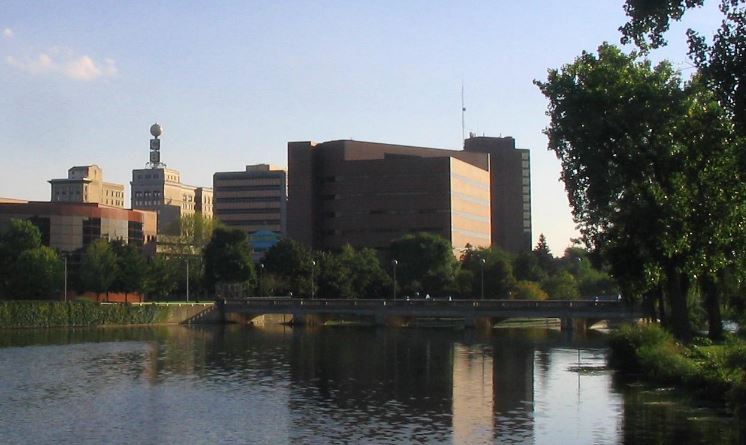 An infectious disease specialist testified Thursday that he believed an outbreak of Legionnaires’ disease stemmed from the change in Flint’s water source.

“My opinion is the most plausible, most likely explanation, is that the change in the water was responsible for an increase in Legionnaires’ disease cases,” Zervos said before Genesee District Judge David J. Goggins’ packed courtroom.

Legionnaires’ disease is a potentially fatal type of pneumonia or lung infection, according to the Centers for Disease Control and Prevention.

According to MLive Media Group, approximately one in every 10 cases of the disease proves to be fatal, but the mortality rate can rise to over 50 percent in patients with compromised immune systems, Zervos said.

“That’s why I say it’s likely more than 12 actually died from the outbreak,” said Zervos, according to MLive.com.

According to the Detroit Free Press, Zervos’ testimony came during the first day of the preliminary examination for Michigan Department of Health and Human Services Director Nick Lyon. The hearing will determine if there is enough evidence for the case to proceed to trial.

Lyon, who faces involuntary manslaughter and misconduct in office, is accused of causing the death of an 85-year-old man, who was diagnosed with Legionnaires’ disease in 2015, the Free Press reports. Robert Skidmore died six months later of “end-stage congestive heart failure,” according to his death certificate.

Neither Legionnaires’ disease nor legionella is listed on the county’s record of Skidmore’s death, MLive.com reports.

“I said, ‘If we didn’t get started soon, people would lose their lives,'” Zervos testified.

“He said that, ‘People were going to die of something,'” Zervos testified, saying the director’s response upset him.

Prosecutors showed on charts in court a spike in legionella bacteria in Flint’s water was seen as early as June 2014 — two months after Flint switched its water source from Detroit water to the more-corrosive Flint River water.

Zervos has not yet been cross-examined by Lyon’s attorneys.

Zervos, who has worked with the state on the Legionella outbreak, explained that according to the state’s public health criteria, Legionnaires’ must only be listed as a cause of death of a person if they die from contracting the bacteria during hospitalization or 30 days after being discharged.