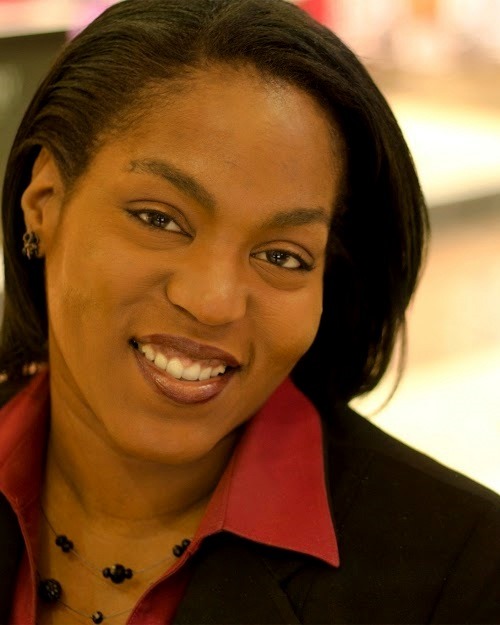 SOUTHFIELD, MI – June 6, 2017 – Buckfire Law is pleased to announce that Rachel McDuffie, of Detroit, has been named this year’s recipient of the 2017 Buckfire & Buckfire, P.C. Law School Diversity Scholarship.

The Law Diversity Scholarship Program, established in 2013, is part of Buckfire & Buckfire, P.C.’s initiative to recognize ethnic diversity in communities throughout the United States.

McDuffie was born and raised in Detroit and is attending Wayne State University Law School. She received a Masters of Public Health from the University of Michigan in 2002 and still works at U-M part time in the Human Resources department while being a full-time law student.

She saw from ABA 509 reports that Wayne State, located in the heart of Detroit, had five African-American students in her 2015 class, lowest of all law schools in Michigan, Illinois, Indiana and Ohio. So, a few weeks into her first year of law school she developed a marketing and outreach plan for increasing minority enrollment. McDuffie said Wayne State’s administration credits her for helping to increase the number of African-American students to 13 in the class after hers.

After getting her MPH in 2002, McDuffie, who always wanted to be a doctor, got a job as an entry-level research assistant at the University of Michigan and advanced in the public health department. But as she advanced she realized, in her words, “this is so far away from what I wanted to do when I got here.”

McDuffie’s mother passed away in 2009 of a blood clot and her interest in becoming a lawyer stemmed from that. McDuffie said EMTs that attended to her mother were uncooperative and disinterested, and that she was thrown into legal issues as she considered filing a wrongful death suit.

As it turned out, the behavior of the EMTs made no difference and the suit was never filed. But as someone who always wants to help people, McDuffie realized that law was where she should be, especially since her father (who passed away in January) always wanted to be a lawyer but never did.

“I feel like I owe the law schools a lot and I try to do everything I can to give back,” McDuffie said of her efforts.

McDuffie hopes to graduate in 2018 and become a prosecutor. She is interning at the Washtenaw County Prosecutor’s Office starting this summer. She wants to continue to be a resource for increasing diversity after graduation.

“Rachel’s story is incredible and her efforts are inspiring,” said Lawrence J. Buckfire, Managing Partner and Lead Trial Attorney at Buckfire Law. “Her dedication to promoting diversity in law is exceptional and we are proud to provide financial assistance to outstanding students like Rachel.”

Every year, the Buckfire & Buckfire, P.C. Law Diversity Scholarship awards one deserving law student $2,000 to be used toward his or her continued education in law school. The scholarship is available to all students in the United States who dedicate themselves to promoting ethnic diversity in their communities.

Since 1969, Buckfire Law has represented victims of injuries and medical malpractice. The firm offers multiple scholarships each year for students who demonstrate a commitment to academic excellence. For more information about the Buckfire scholarships, see our scholarships page.