State Fair Rides Ordered To Be Shut Down After Deadly Accident 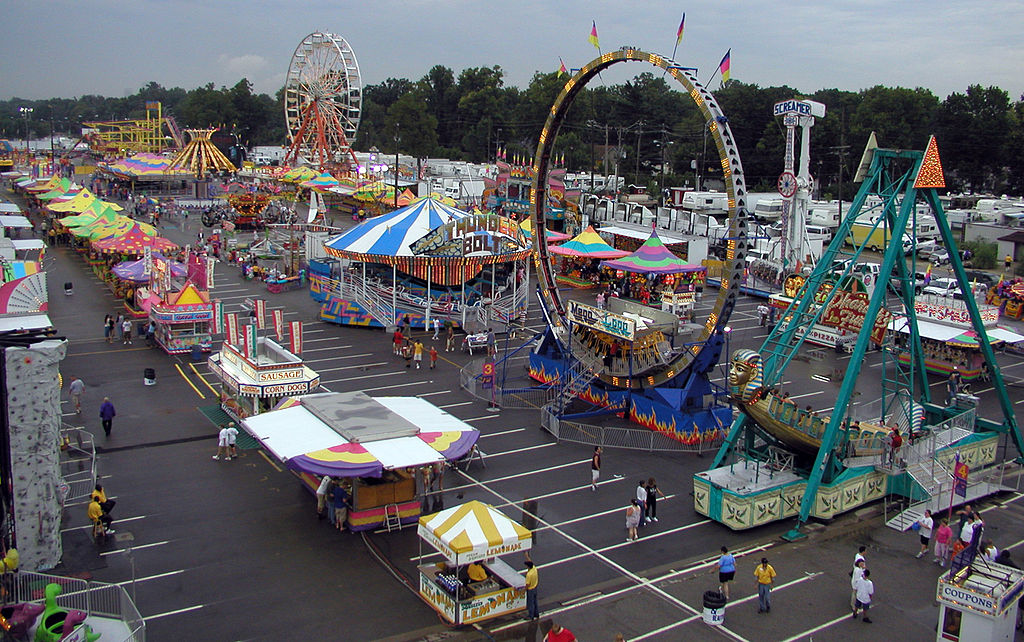 COLUMBUS, Ohio — Ohio Gov. John Kasich ordered all rides at the state fair in Columbus to be shut down until thorough inspections are completed after a ride malfunction Wednesday left one man dead and at least seven people injured.

Kasich said it was too early to say whether inspectors missed something that led to the tragedy Wednesday night.

“I am terribly saddened by this accident, by the loss of life and that people were injured enjoying Ohio’s fair,” Kasich said in a statement. “Our thoughts and prayers go out to those grieving and injured.”

According to The Associated Press, investigators on Thursday worked to find what caused the opening-day wreck that killed a high school student who had just enlisted in the Marines and injured seven other people, including four teenagers.

Tyler Jarrell, 18, of Columbus, was thrown about 50 feet and pronounced dead on the midway.

The injured ranged in age from 14 to 42. Two of the seven injured were in critical condition, the Ohio State Medical Center said Thursday. Some people were hit by debris, according to multiple reports.

“I have ordered a full investigation into this incident and have ordered that all fair rides be shut down until additional safety inspections can be completed,” Kasich said.

The cause of the malfunction was unclear. Recent storms and flooding forced inspectors to work long hours in recent days, ensuring the rides were in good working shape, the Columbus Dispatch reported.

“The rain slowed us down a little bit. Usually a lot of this stuff would be up a lot faster,” inspector Ron Dean told the Dispatch.

Every year, dozens of injuries and deaths are reported across the United States resulting from these accidents.

Injuries occur on roller coasters, ferris wheels, water rides, and on other rides, including Gravity, Spider, and other fast dropping and spinning rides.

Some of the most popular amusement parks in the state include: