SOUTHFIELD, Mich. – Buckfire Law is pleased to announce that Tshibambe Tshimbombu has been named the recipient of the 2018 Buckfire & Buckfire, P.C. Medical School Diversity Scholarship. 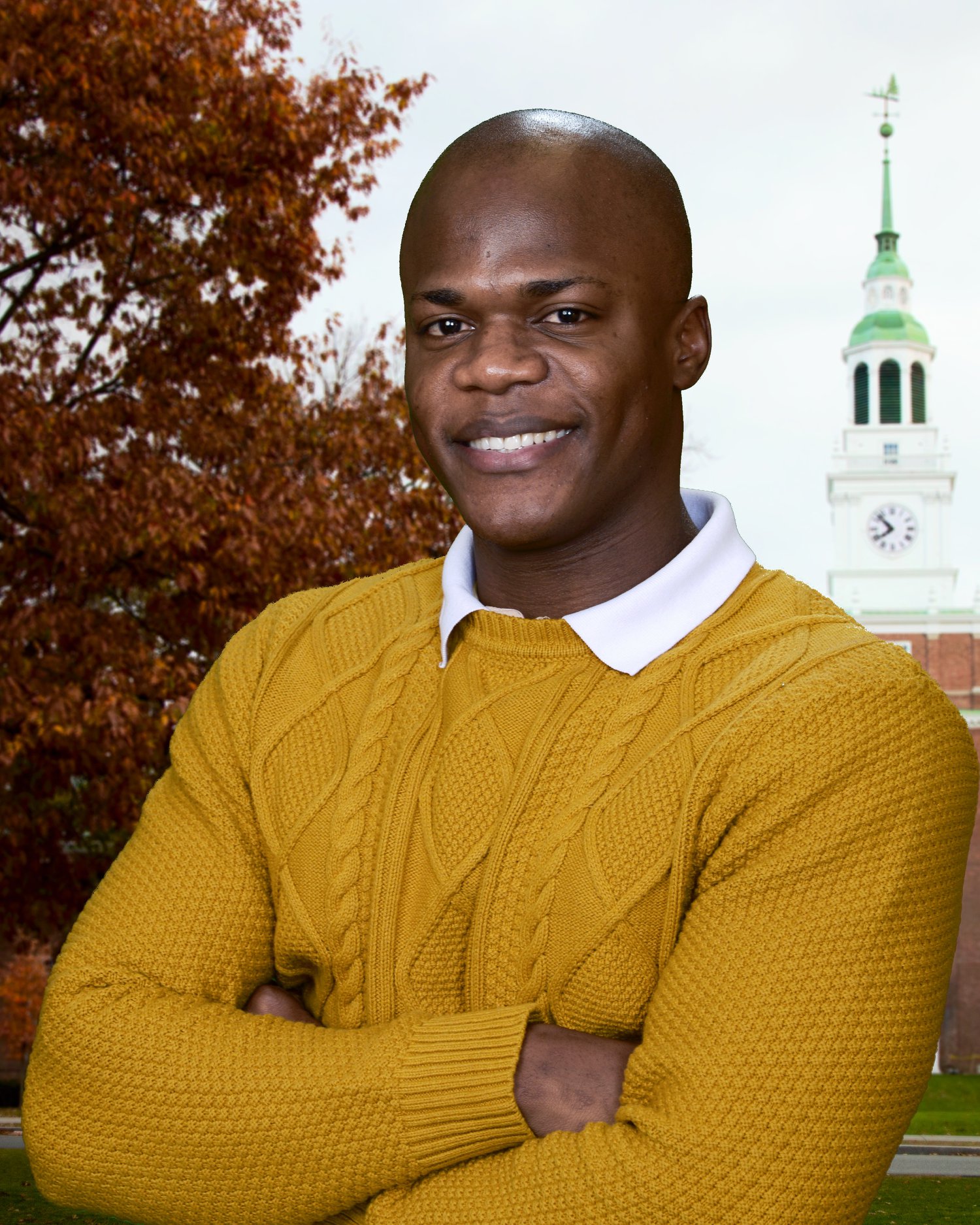 The Medical School Diversity Scholarship was established in 2013 as part of the law firm’s initiative to recognize outstanding medical school students who are committed to promoting diversity in their communities.

Tshimbombu, who is wrapping up his first year of medical school at the Geisel School of Medicine at Dartmouth, intends to pursue a career as a gynecologist and thereby improve the status of maternal healthcare in both the United States and the Democratic Republic of the Congo.

Before immigrating to the U.S. from the DRC at 20 years old, Tshimbombu witnessed the passing of a friend and her unborn child after ineffective treatment from a traditional healer.

“My aspiration to become a physician ensued from my deep concern about the poor maternal healthcare practices and the lack of adequate training for medical students interested in obstetrics and gynecology in the DRC,” Tshimbombu said.

Tshimbombu has already taken steps to achieve his goals. During his undergraduate studies, Tshimbombu collaborated with fellow students as part of a nonprofit health organization called All For A Healthy Africa, through which he organized several initiatives to help African women and children with healthcare issues. He is also currently moving forward with plans to build a small clinic in the DRC that focuses on obstetrics and gynecology.

“Tshibambe has already accomplished a great deal during his time as a student,” said Lawrence J. Buckfire, President and Lead Trial Attorney at Buckfire Law. “We are so pleased to be able to grant Tshibambe this scholarship, and we know he will continue to do impactful work.”

Every year, the Medical Diversity Scholarship awards one qualified and deserving student $2,000 to be used toward his or her continued education in medical school. The scholarship is available to all medical school students in the United States who work hard to promote ethnic diversity in their academic environments and greater communities.

Since 1969, Buckfire & Buckfire, P.C. has represented victims of injuries and medical malpractice. The firm offers multiple scholarships each year to assist students who demonstrate a commitment to academic excellence. For more information about the Buckfire Law scholarships, see our scholarships page.