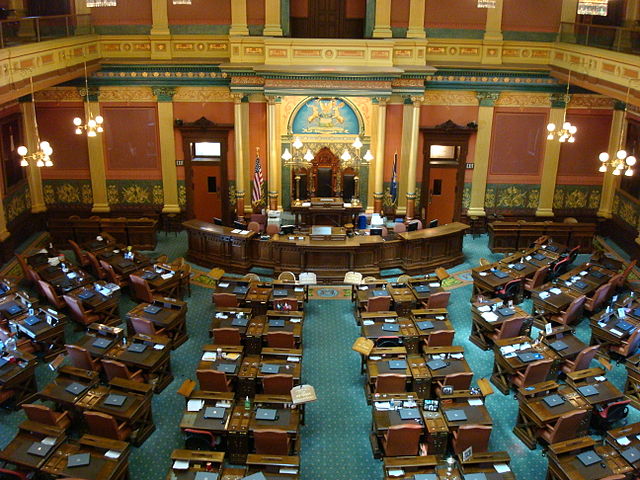 Rep. Stephanie Chang, D-Detroit, reportedly grew emotional as she defended the legislation before the full House.

“I believe that we are taking critical steps to address sexual assault and childhood sexual abuse,” Chang told The Detroit News. “And the legislation that we pass today will make a difference in the lives of countless Michiganders in the years to come.”

Gov. Rick Snyder is in support of the 27-bill bipartisan package, which received some criticism for enabling people abused by the former sports doctor to retroactively seek damages through the courts but not other victims of sexual abuse. Others wanted coaches to be added to Michigan’s list of people mandated to report suspected abuse.

Despite those concerns, all the bills passed with big majorities ranging from 88-21 to several that passed unanimously, according to Detroit Free Press.

Among provisions in the bills that were passed:

The legislation — most of which are House bills — now heads to the Senate.

Nassar, who worked as an osteopathic physician at Michigan State for decades, pleaded guilty of multiple sex crimes committed during his time on staff, and was convicted in late January 2018. He is currently serving a 40- to 175-year federal sentence.