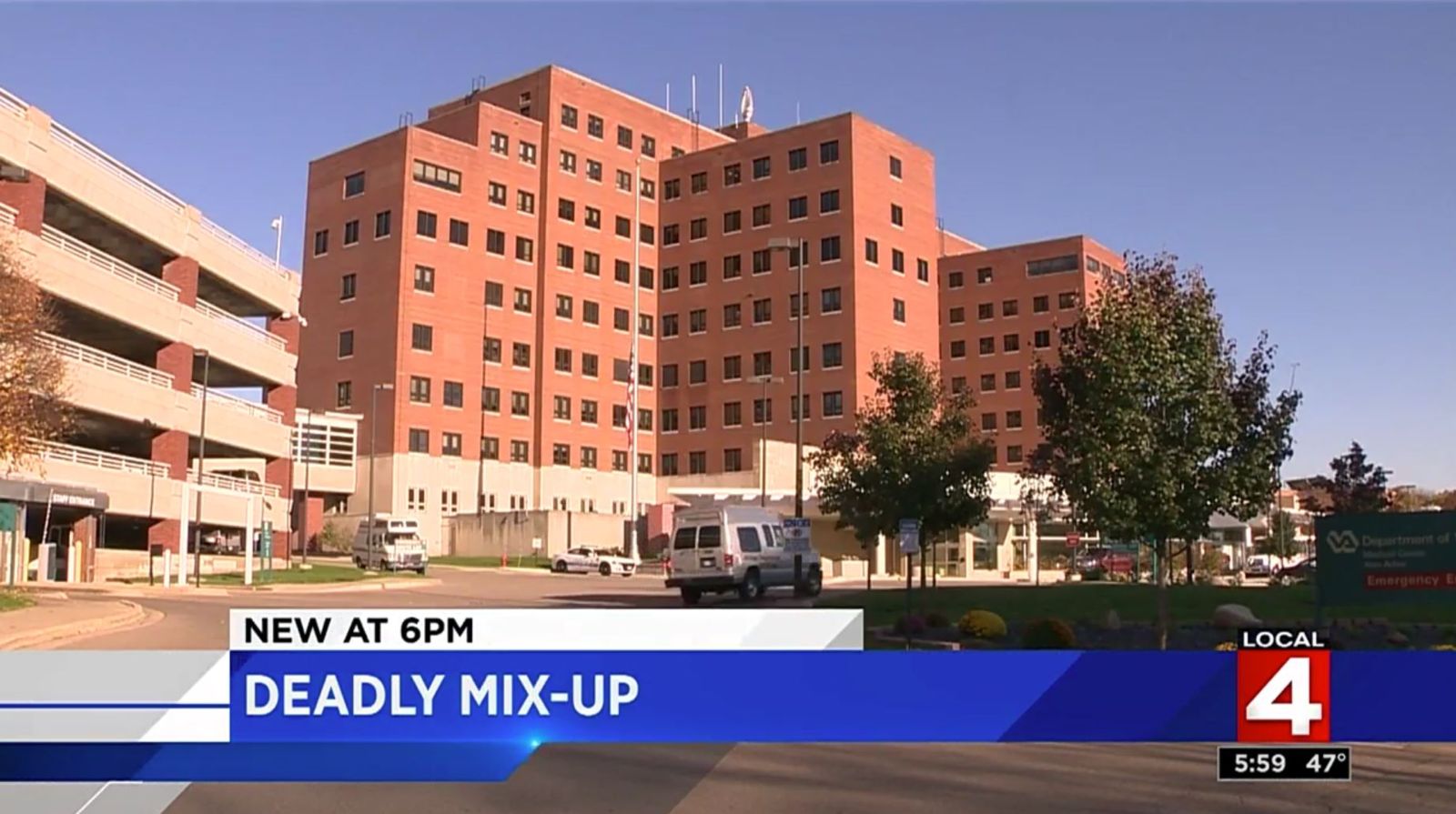 ANN ARBOR — A patient at Ann Arbor’s Veterans Affairs hospital died last year after a nurse mistakenly led others to believe the patient had a do-not-resuscitate order.

The Office of the Inspector General for the Department of Veterans Affairs released the report on Tuesday following a federal probe into a case.

Investigators found that the 66-year-old veteran, who had underwent bypass surgery, was the only person on his floor who wasn’t on a heart monitor. Patients are supposed to be placed on a heart monitor after open-heart surgery.

The patient was suffering from chest pain and stopped breathing while recovering from artery bypass surgery. No one at the hospital attempted to resuscitate him, and he died the day after Christmas.

The federal report found that the registered nurse working with the patient had confused another patient’s do-not-resuscitate order with the veteran who died. As a result, the nurse reportedly no longer provides direct care, according to investigators.

It was the third time in four years that the Ann Arbor VA nurse was “involved in significant monitoring deficiencies in high-risk patients,” according to The Detroit News.

The family of the victim say they appreciate the outpouring of support and want privacy at this time.

The following is the full statement from the family through wrongful death attorney Randall M. Blau, of Buckfire & Buckfire, P.C.:

“On behalf of our family, we would just like to thank everyone for the thoughts and concern expressed over the loss of our loved one. We are hopeful that the results of the recent report from the Inspector General’s Office has brought to light the unacceptable and horrific care that our veterans are currently receiving in the veteran administration system. Although it is too late to save our family from this tragic loss, we can only hope that the investigation findings and pursuit of our claim will result in immediate changes to prevent any additional and unnecessary loss of life.”

“These are serious allegations, and we are looking immediately into taking appropriate personnel actions against those named in the report,” according to a statement released by the Ann Arbor VA. “Secretary (David) Shulkin has made clear that VA will hold employees accountable when they fail to live up to the high standards taxpayers expect from us. And that’s exactly what we’re doing in this case.”